Spekit welcomes Dan Scheinman, first investor in Zoom and SentinelOne, as board member 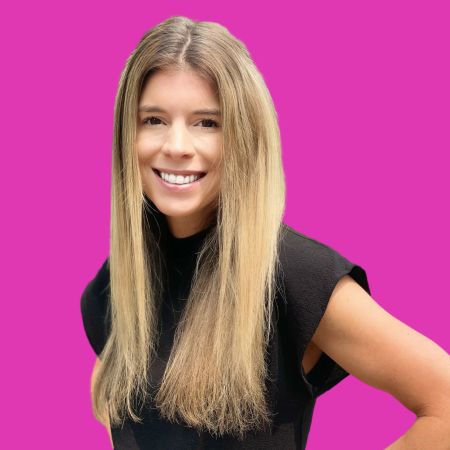 Today, we’re thrilled to announce the appointment of Dan Scheinman to the board of directors at Spekit. As Spekit’s first seed investor, Dan has played an instrumental role in shaping and supporting the growth of our company over the last three years.

As covered recently by Business Insider, Scheinman knows a thing or two about identifying early stage startups with market-changing potential. When Zoom’s founder, Eric Yuan, started fundraising ten years ago, he was repeatedly turned down by investors. That is until he met Schienman, who recognized so much potential in both the idea and Yuan that he wrote Zoom’s first check. Today, Zoom has a market capitalization of more than $114 billion dollars.

Since then, his investment portfolio has expanded to incorporate today’s most innovative companies including SentinelOne (valued at $18 billion), Arista Networks (valued at $41 billion), Treasure Data, acquired by Arm for an estimated $600 million.

“We’re thrilled to welcome Dan Scheinman to the Spekit board,” said Spekit CEO and Cofounder, Melanie Fellay. “He’s had a front row seat and played an integral role in the development of transformational technologies as they’ve launched, evolved and pulled our workplaces forward. At Spekit, we believe that the way we onboard, train and drive change within organizations is long overdue for disruption. I can’t think of anyone better suited to help bring our vision to life and the future of learning at work to the masses.”

We sat down with Dan to learn a little bit more about how he finds these unicorn companies, what he looks for in founders and his vision for the future of learning at work. Check out the interview below:

Q: Seed investing is often called more of an art than a science. Without much data to back up decision-making, how do you decide which companies to invest in?

I’ve been doing this for 10 years and what I’ve come to realize is that if you really want to do well as an angel investor, you have to find disruptive companies that the herd isn’t betting on.

Initially, what I looked at was actually older founders who weren’t able to get seed funding as easily, which is no longer true. Now, I believe that there’s a gap with female founders. And so about four years ago, I began to really look for female founders.

One of the crazy things about my story with Spekit is how we got connected. I was connected on Twitter by somebody who knew Melanie and said, “Hey, you should look at these two founders, they’re really incredible.”

I began to look and honestly, I felt I was in the presence of two amazing people but I wasn’t as sold on the market. Their pitch wasn’t as slick and sophisticated as it is today.

But, what I saw were these incredibly passionate people who had worked in this area, seeing the problem firsthand and wanted to fix it.

And, that to me, is the great DNA of founders, right?

I also passionately believe that when you have great founders and a real problem to solve, the TAM (total addressable market) doesn’t really matter. Because, they’ll figure out how to make it bigger and bigger and bigger. Ultimately, I understand this is an unloved market, but you don’t make money by betting in loved markets if you’re a seed investor. And, I just felt so strongly about the two founders and about their connection to the problem that it made me want to invest.

Q: What was the deciding factor in your decision to invest in Spekit?

In this case, what I would say is that I saw in Mel and Zari what I see in a lot of great entrepreneurs. And now over time, that’s only been reinforced.

90% of the mistakes I’ve made have been where I felt that feeling about the founder and then decided to go check with experts, who then told me, “Oh it’s too small of a market” or whatever, and I listened to that crap and talked myself out of things.

In general, what I’ve learned is when I have that feeling of being surrounded by greatness, that’s the single biggest signal. Because great people will figure things out. Great people have the grit in order to be able to do things. Great people are problem solvers, right? Both Mel and Zari are A+ problem solvers and that helps enormously on this journey.

So for me, in this case, it really was the power of the two founders.

Then after I invested, quite frankly, I felt really positive. I’ve had the privilege of being able to talk to them on a regular basis. And my feeling about both of them has only grown over time because I have seen how they think, how they try to solve problems and how they seek feedback. And, I just have enormous respect for the two of them. I think they are top 10% founders and I think Spekit has an opportunity to turn into one of those magical companies.

Q: How do you see the future of learning at work evolving?

Yeah, so let me give you my big vision, which is, the enterprise is in the biggest change it’s been in since the client server disrupted the mainframe. We’re in one of those periods where we’re about to see massive change in how things get done.

And what I believe is that at a very simple level, we have a ton of platforms that are driving insights in the enterprise, which are telling you your sales rep needs to do this differently in order to accelerate their time to close. Or, you should be hiring more here, you should do that more there.

There are hundreds of apps that are generating insights. It becomes somewhat confusing and overwhelming.

What you need is something to turn those insights into action. And I believe that ultimately, what Spekit can become, is a platform for turning insight into action, making it effective. And that has been the big gap between full change in the enterprise, from the old client server model, into a data driven enterprise. Spekit can be the foundation for how we take these insights, make them powerful, and make them real and accountable inside the enterprise.

And honestly, that’s a much less competitive space than generating the insights. I actually think it’s going to be maybe even more valuable at the end of the day, right, because that’s where the magic happens.

Q: As the newest Spekit board member, what are you most excited about as you partner together more closely with the team?

And so for me, it’s an honor to get to work with some of the best and most innovative folks in venture. That’s also going to be a learning experience for me and I hope that over time I’ll be able to bring something to the board as well to help earn my weight. It’s just a real honor to be affiliated with such an all-star list of VCs and really some very passionate, strong people who care deeply about Spekit. 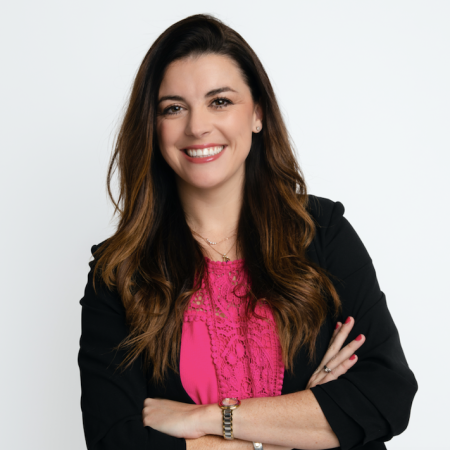 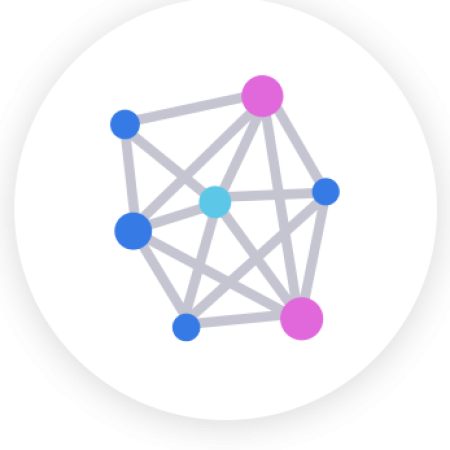 Spekit raises $12.2 million Series A to shape the future of learning at work